The story behind this long-standing beauty college in Citrus Heights

Citrus Heights Costco once had plans to add more gas pumps. What happened?

Theatre in the Heights to launch new comedy July 29 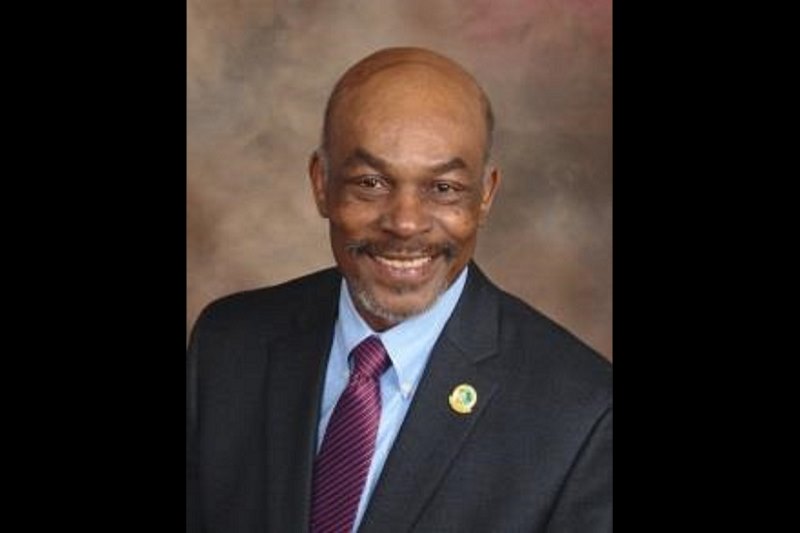 Sentinel staff report–
Citrus Heights will soon have a new street called “Turner Court,” named after the late Councilman Mel Turner who passed away last year while serving his second term on the city council.

The street will be located in a new 15-home development currently under construction off Antelope Road near Mariposa Avenue, with the name chosen by the developer, Watt Communities, in honor of the councilman.

“It was a pleasure to work with Mel on my first project in Citrus Heights, AutumnWood, and the planning meetings I had on the Mitchell Farms project,” Kevin Webb, Northern California division president for Watt Communities, told The Sentinel in an email on Wednesday. “We will miss Mel Turner.”

Turner first joined the council in 2010 and served a one-year term as the city’s mayor in 2014. He was reelected to a four-year term on the council in 2014, but passed away at age 67 on April 20, 2017, after battling pancreatic cancer for more than a year.

Known for his warm leadership and deep voice, Turner had a focus on mentoring youth and fostering leadership and was credited for his role as a founding member of the Citrus Heights Police Activities League.

The street named in his honor will be paved later this year in the “Mariposa Creek” housing development, which Watt Communities plans to have completed by the end of the year.

Asked how street names are determined in Citrus Heights, the city’s Community Services Director Rhonda Sherman said names are chosen by developers, with the city’s role being to check “to make sure there are no streets with the same name or other conflicts.”

Watt Communities has been involved in several current and past housing projects within Citrus Heights’ city limits, including the 46-home AutumnWood development off Antelope Road near Interstate 80 and the current 261-unit Mitchell Farms project proposed off Arcadia Drive.