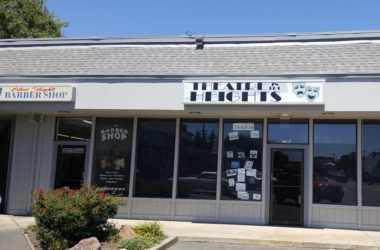 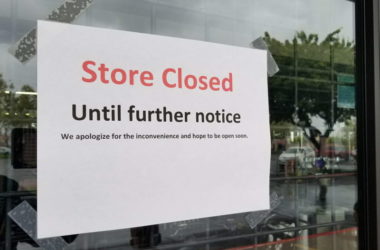 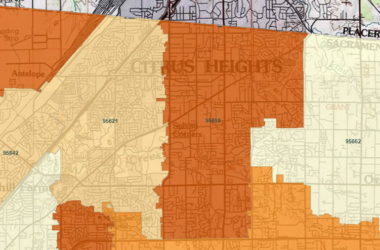 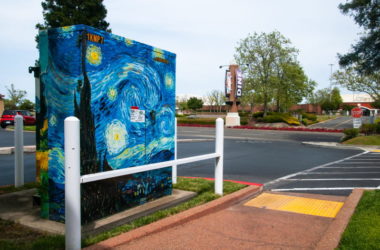 Sentinel staff report–
Residents are mourning the death of a beloved neighborhood mailman who was found dead in his home last week near Brooktree Park in Citrus Heights.

Police Lt. Michael Wells said Monday that officers on March 25 responded to a home on the 6900 block of Brayton Avenue, located in the southern portion of the city, in response to a welfare check requested by a work supervisor who said their employee had not showed up for work.

After not receiving an answer at the front door, responding officers entered the home and found the body of a male resident who “had suffered what appeared to be a self-inflicted gunshot wound.”

“Based on no signs of foul play and evidence recovered inside the home, the police department is handling the scene as a likely suicide,” Wells said.

Police did not release the name of the resident, but the Sacramento County Coroner’s Office lists the death of Michael Garcia, as occurring on the 6900 block of Brayton Avenue on March 25. Neighbors also identified the man as their area mailman, “Mike.”

One resident told The Sentinel she remembered Garcia as a “most appreciated part of living” in her neighborhood and said he would always deliver mail in shorts, wearing sunglasses and a smile. Others on his route also reached out to The Sentinel seeking a way to contact Garcia’s family to express condolences.

A United States Postal Service media spokeswoman said in an email response that federal privacy laws prohibit disclosure of names “or specific information of individuals,” but she said those interested in sending letters can do so by addressing letters to the Citrus Heights Post Office “in care of the Postmaster.”

Anyone considering suicide is urged to reach out for help. A local Suicide Prevention Hotline, operated byWellSpace Health, can be reached at (916) 368-3111. The group says its hotline is also available for those concerned about friends or loved ones who may be suicidal.

According to varioussuicide prevention resources, warning indicators of suicide can include talking about feeling hopeless, having no reason to live, and other behavior or mood signs.