Q&A: Will Tokyo Buffet ever reopen in Citrus Heights? 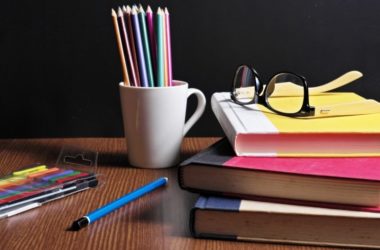 By Hazel Ford–
This Friday at 5 p.m. marks the deadline for parents and community members to apply for seats on several committees overseeing the curriculum selection process for science and social science classes in the San Juan Unified School District. The district says teachers, parents, community members, instructional support staff, and principals are all invited to serve on the committee… 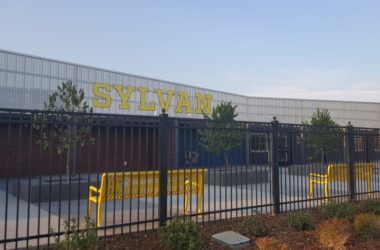 Updated 4:17 p.m.–
Sentinel staff report– Citrus Heights police said Sylvan Middle School was locked down Wednesday morning after reports were made of gunshots heard near the school, although the reports were later determined to be “unfounded.”

In a posting at 10:36 a.m. on social media, the police department said the school had been locked down as a precautionary measure and that officers were on scene investigating. About 10 minutes later, the department said it appeared the reports were “unfounded” and said the lockdown had been lifted.

Police Lieutenant Dave Gutierrez later told The Sentinel that a school resource officer at Mesa Verde High School had “heard what sounded like gunshots” coming from an area near Sylvan Middle School, which is located several blocks to the south of the high school. He said several other residents also reported hearing something similar to gunshots.

The lockdown of the campus lasted approximately 20-30 minutes while police cleared the campus, Gutierrez said. An extensive canvass of the area was also conducted, which involved a Sacramento County Sheriff’s Department helicopter… 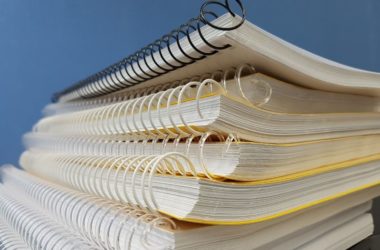 Sentinel staff report–
The San Juan Unified School District is inviting community input and review of a variety of proposed instructional materials that are being considered for adoption in courses in the district.

Courses include comprehensive sexual health, as well as cultural anthropology, Japanese, government, and advanced placement courses in both economics and government. Instructional material is for multiple grades, except for the sex education material which is for 5th grade only. 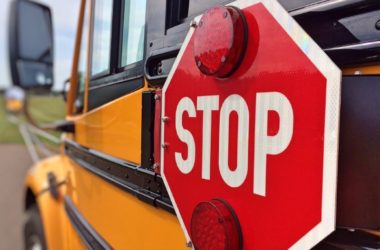 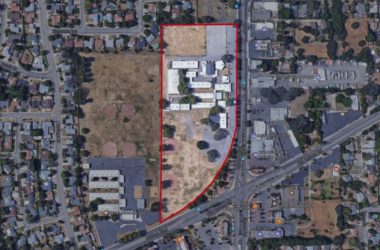 Sentinel staff report–
Another step has been made in the long-anticipated sale of the 13-acre now-vacant property at Sylvan Corners in Citrus Heights, once home to Sylvan Middle School.

Following a committee recommendation and an uneventful Sept. 26 public hearing, at which no members of the public spoke, San Juan Unified School District Board members unanimously voted to declare the site as “surplus property,” a necessary legal step before the property can be sold.

An Oct. 3 email update from the District said the next step will be for terms of a proposed sale to be brought to the Board for approval… 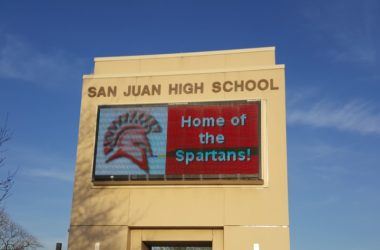 Citrus Heights police said a 16-year-old student was arrested at San Juan High School on Wednesday after officers found a loaded handgun and marijuana in his backpack.

In a news release issued Thursday morning, police said an anonymous tip about the student possibly being in possession of a weapon led school resource officers to locate the student and search his backpack, yielding a handgun and “suspected marijuana packaged for sale.” Police said the student is a Citrus Heights resident but did not release his name or picture due to his age… 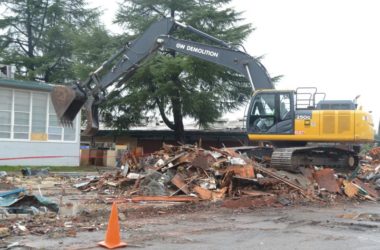 Demolition of all buildings at the old Sylvan Middle School in Citrus Heights is now underway, with the first building leveled to the ground on Monday.

The $713,000 demolition contract was awarded by the San Juan Unified School District to Sacramento-based Parc Specialty Contractors on Jan. 10. The move comes several years after a controversial 2014 school board decision to close the aging Sylvan school… 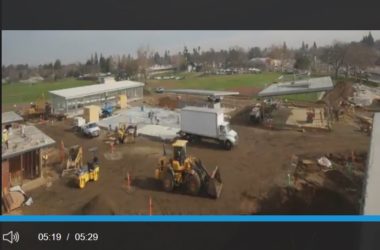 After beginning construction last year, things are starting to visibly take shape at the new Sylvan Middle School, with those passing by on Auburn Boulevard now able to see frames in place for several new buildings.