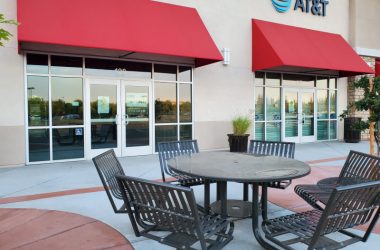 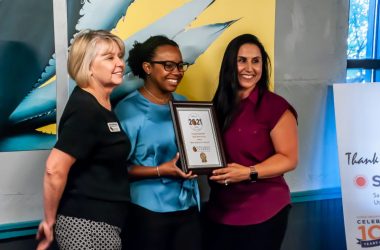 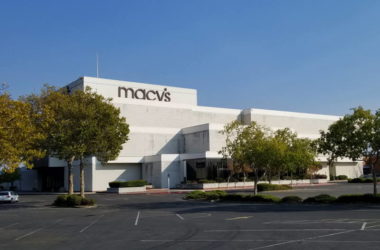 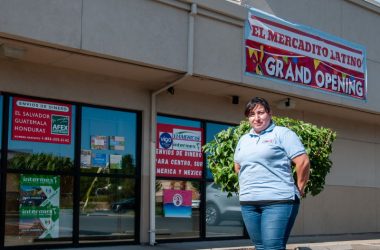 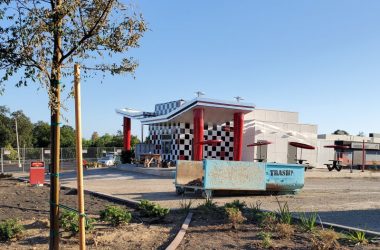 Q&A: When will the new Rally Burger drive-thru open in Citrus Heights? 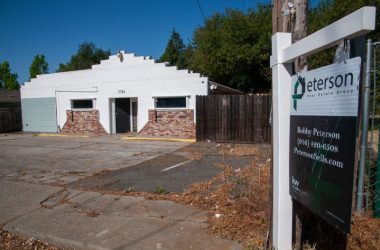 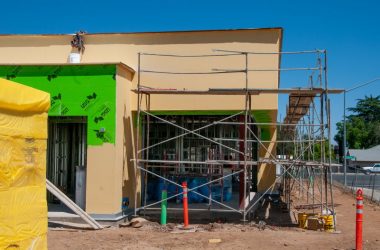 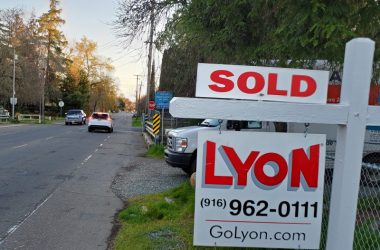 See which homes sold in Citrus Heights in April, and for how much 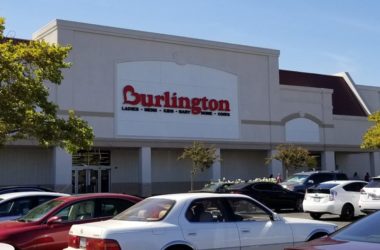 By Carole Hawkins–
A large commercial building in Citrus Heights occupied for a decade by Burlington is on sale for $9.75 million.

According to an online listing, Burlington Stores Inc. has occupied the 65,408-square-foot building since 2008, located at the corner of Greenback Lane and San Juan Avenue. It recently exercised a five-year lease renewal option, to commence in February. Burlington is a nationally recognized off-price retailer with fiscal year 2017 revenue of $6.1 billion.

Built in 1973 the Burlington building is situated in a shopping center co-anchored by Kohl’s and Ross, which creates “a synergy of value-driven shopping concepts,” the listing said. Sales at this Burlington location have increased from approximately $7 million in 2012 to almost $10 million in 2017, according to the listing. The property is being represented by Core Commercial Real Estate.

The Burlington building is one of several large commercial properties that have gone up for sale this year in Citrus Heights, including the Sunrise Hills Shopping Center, a six-acre center on Sunrise Boulevard that went on the market last month for $14.5 million. In January, the 35,000-square-feet… 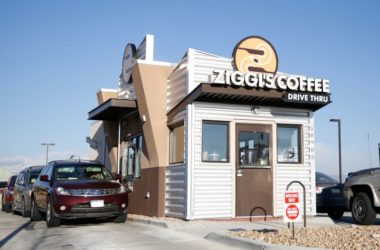 New franchise owners Claude and Aurora Jones are currently seeking a location for the drive-thru style coffee shop, a company press release said earlier this month. Once the first store is up and running, the couple plans to open additional units.

Asked why Ziggi’s chose to locate in Citrus Heights, the company’s response suggested it was driven by the choice of the Jones’ as franchise owners, who are Citrus Heights residents… 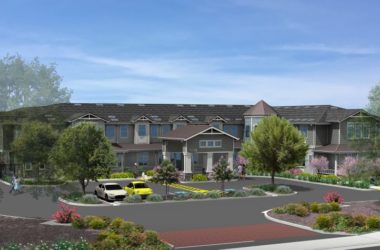 By Carole Hawkins–
A new 32,000-square-foot assisted living and memory care center is set to break ground in October on Greenback Lane, near Dewey Drive in Citrus Heights.

Developer Quantum Care Place CH LLC has secured $14.3 million in funding for the Oars Senior Living Center, according to CEO Shelton Duruisseau. Located at 6550 Greenback Ln., the 63-bed facility was approved by the Citrus Heights Planning Commission in June 2017.

“It’s an honor to partner with the City of Citrus Heights in providing expanded senior living options as well as bringing jobs and services to the community,” Duruisseau said.

The Oars envisions a “fresh perspective” on good Person Centered Care, a company news release said. It noted the project is a collaboration of experienced and tenured senior living experts. 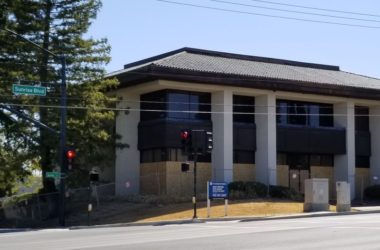 Sentinel staff report–
A neighborhood association in Citrus Heights is claiming victory after a proposal to demolish an office building and construct a new ARCO gas station on Sunrise Boulevard was officially withdrawn.

The proposal was originally submitted by Barghausen Consulting nearly two years ago and included plans to demolish an existing multi-story office building at 7056 Sunrise Blvd. and construct a convenience store, eight gas pumps and a small car wash. A month after being proposed in 2016, nearby residents packed out a community meeting at City Hall to voice concerns about blight, possible increased crime from alcohol sales and a 24-hour convenience store, traffic, “noise pollution,” and general opposition to having a gas station at a location near homes.

Led by Sunrise Oaks Neighborhood Association President Nancy Graham, the group continued opposition to the project by gathering signatures for a petition, flooding council members with emails, and holding additional meetings — their goal being to stop the gas station from ever being built. Last week, the group announced their fight was over… 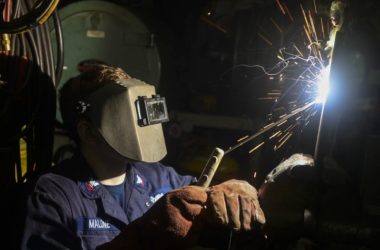 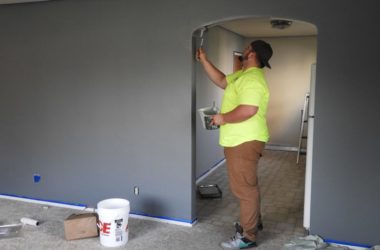 Q&A: What’s going on with plans for that drive-thru pizza place?

Sentinel staff report–
An entrepreneur’s plans to turn an old gas station near the corner of Antelope Road and Auburn Boulevard into a drive-thru pizza restaurant were approved by the Citrus Heights Planning Commission back in February, but since then the site has sat unchanged — apart from vandals tossing a large object through the front glass earlier this year… 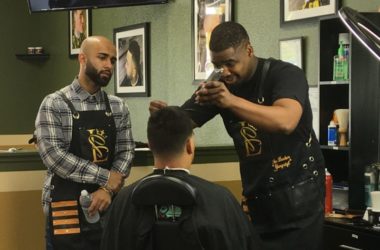 By Stacey Hanks–
Bald tapers, combover skins and curly high top fades. They sound more like the type of moves acrobatic stuntmen or professional skateboarders would be doing rather than the names of hairstyles, but they are just a few samples of the types of cuts available at Luxury Fades Barbershop in Citrus Heights, which recently opened at at 6456 Tupelo Drive…