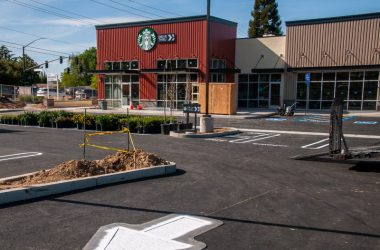 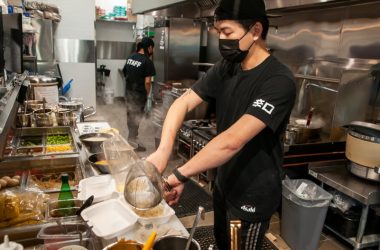 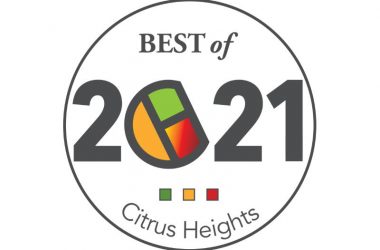 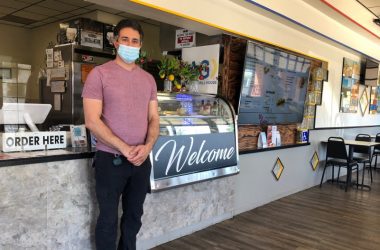 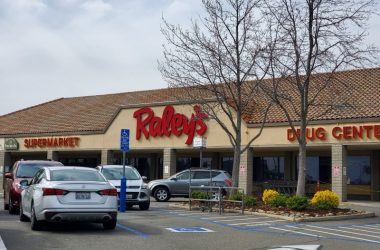 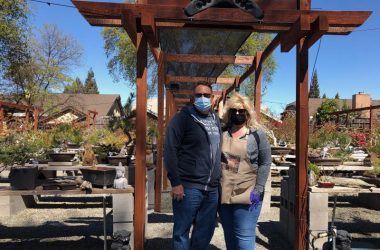 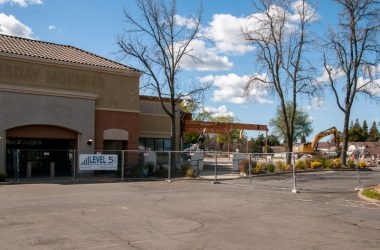 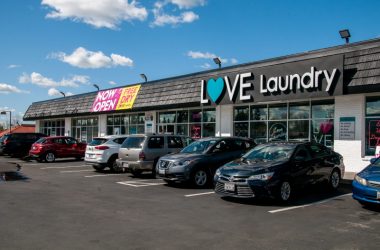 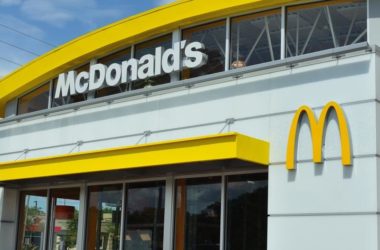 The Fair Oaks McDonald’s at the corner of Sunrise Boulevard and Madison Avenue is currently located just a few feet outside Citrus Heights city limits, but if things go as planned, the fast-food restaurant will soon be relocating across the street to the new Citrus Heights shopping center under development.

McDonald’s spokesperson Natalie Aronson said the decision was made due to the current facility outgrowing its capacity over the past 20 years, and the new location promises to feature a larger, modern design and site plan.” She said the new store will be almost 900 square feet larger than the existing facility. 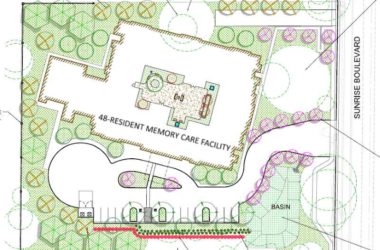 Construction began last week on a new 48-bed memory care facility on Sunrise Boulevard, with the completed project set to include a large courtyard and water features, along with protection for a 400-year-old oak tree identified on the property.

Located just north of Highland Avenue near the FoodMaxx shopping center, the new “Courte at Sunrise Oaks” memory care center plans to provide round-the-clock care for those with dementia and Alzheimer’s, according to Citrus Heights Planning Commission documents. The 32,000-square-feet facility will include a common dining and gathering space, as well as a fully functional kitchen for preparing and serving meals.

The 2.8-acre site project was approved by planning commissioners in January, with conditions including a requirement to install meandering sidewalks along Sunrise Boulevard and three new LED street lights… 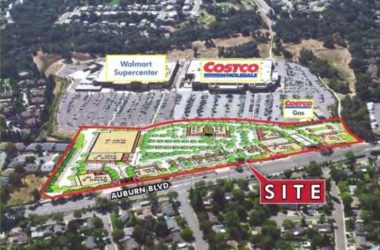 Wondering what’s coming to those long-vacant lots in front of the Auburn Boulevard Costco and Walmart?

After many years of vacancy, development is finally underway on the 10-pad, 12-acre zone along Auburn Boulevard, with Citrus Heights Planning Commission documents showing plans for two new restaurants and a number of smaller retail stores to complete the area known as the “Auburn Commerce District.”

New construction in the commercial-zoned district is governed by the Stock Ranch Guide for Development, passed by the city council in…

Calling itself ‘the premier small business mentoring service,’ a nonprofit association of volunteer business advisers has been training entrepreneurs and small business owners through its 300 chapters nationwide – including one based in Citrus Heights.

With a goal of helping entrepreneurs launch or grow their business, the SCORE Association says it has helped over 10 million entrepreneurs since 1964, offering free courses on everything from Quickbooks training to writing a business plan and developing effective marketing strategies.

By entering a name, email and zip code on SCORE’s website, entrepreneurs and business owners can gain immediate access to a diverse range of free online workshops – with popular titles like “10 Things Every Website Must Have to Drive Sales,” and “Social Media 101: Raise Awareness and Engage Customers.” 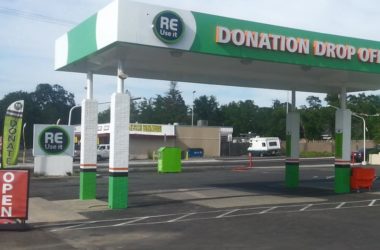 The “ReUseIt” donation center in Citrus Heights was the first location the company opened back in 2012, according to Stuart Bassett, who’s worked at the Auburn Boulevard location since its grand opening.

A big emphasis for the company is its support of local charities, as indicated by its mission statement and the hard-to-miss “LOCAL” written in capital letters on almost all of the company’s marketing material.

“You know where your money’s going,” said Bassett… 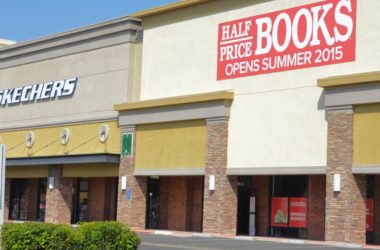 Updated Apr. 3, 7:50 a.m.–
Citrus Heights will be getting a new bookstore on Greenback Lane this summer, with Half Price Books planning to open its first Sacramento-region store in the Citrus Town Center.

“We’ve long heard from our customers and fans there was a need for a Half Price Books in the Sacramento area,” said the company’s California District Manager Matt Dalton in an email interview with The Sentinel this week.

With its first store opening in 1972, the new-and-used bookstore brand has expanded locations to 16 states, promising almost everything at “half the publisher’s price or less,” according to the company’s website.

Despite the bankruptcy of bookstores like Borders in the digital age, Half Price Books is bucking the trend and opening new stores in Texas and Ohio this year as well, according to Dalton… 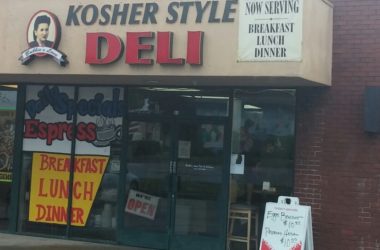 If you’re in the mood for a hearty breakfast with some distinctive cultural flavor, we recently discovered Bubbie’s Love Bistro serving it up daily at the corner of Sunrise Boulevard and Antelope Road… 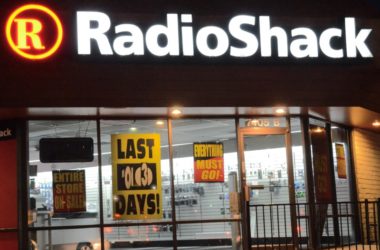 Lights were off, shelves were empty and phone rang unanswered this week, as the RadioShack on Greenback Lane officially closed its doors for the final time — the result of bankruptcy terms the corporation filed in court February 5.

Prior to closing, the Citrus Heights location had been operating as a limited-stock “clearance center” since January 3, with signs advertising 25 to 50 percent off on items. After the corporation’s bankruptcy filings earlier this month, those signs were replaced with deeper discounts and a “last days” countdown on the front window.

The Citrus Heights RadioShack store had been open since 1978, according to the store manager.

Future use of the 7405 Greenback Lane location is unknown, although the company’s largest shareholder, Standard General, has announced plans to purchase about half of RadioShack’s 4,000 company-owned stores and turn them into store-within-a-store Sprint locations…