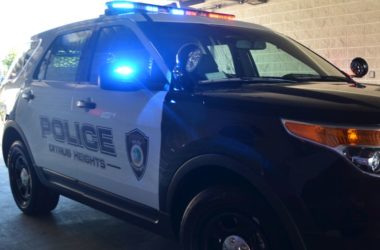 I don’t know how long letter-writer Mr. Allen has lived in Citrus Heights, but I have lived here since 1980. I remember when Sacramento County Sheriffs was our law enforcement, and it was pretty bad with long or no-show waits. 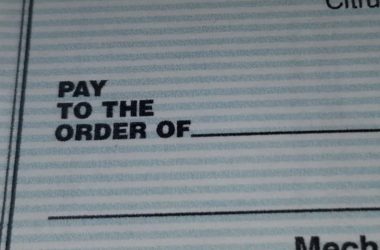 Sac County has $3.2M in unclaimed checks. Is your name on the list?

Those looking to get some extra “stimulus” money might find it while perusing a list of uncashed checks published by Sacramento County earlier this month. 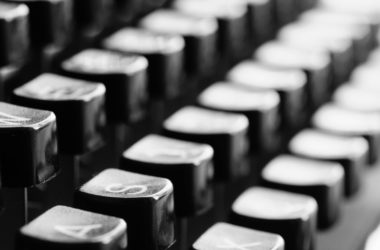 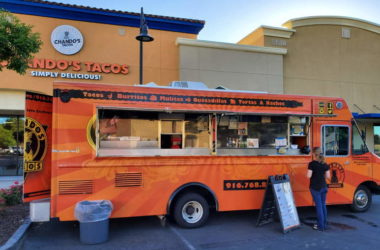 Latest local news briefs include the death of a Citrus Heights resident who served for four decades as a youth counselor with the local school district, several updates on the local food scene, and a community volunteer being featured on ABC 10 for his work to beautify Auburn Boulevard. 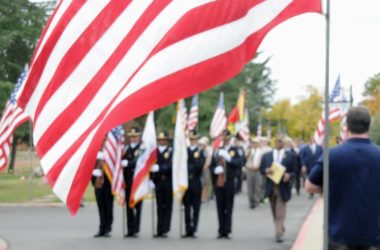 Sentinel staff report–Sylvan Cemetery in Citrus Heights is proceeding with plans for its annual Memorial Day ceremony this year, although some modifications will be implemented in light of the COVID-19 health pandemic. “We are still going to have our Memorial Day ceremony on Monday, May 25, at 11:00,” spokesman Jim Monteton confirmed[Read More…] 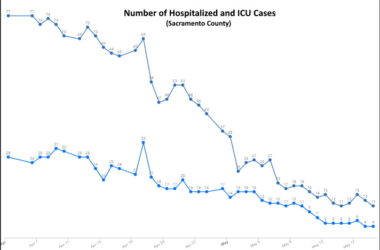 The number of patients with COVID-19 in area hospitals has continued to steadily drop since April, according to data tracked and published by Sacramento County health officials. 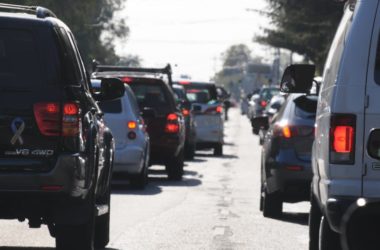 Guest opinion by County Supervisor Sue Frost–
Last week, the Sacramento Transportation Authority voted to approve an expenditure plan for a local half-percent sales tax increase across Sacramento County (including Citrus Heights) by a vote of 11-5 that will very likely go on the ballot in November. I voted “no” for four main reasons, and want to take this opportunity to explain what they are. 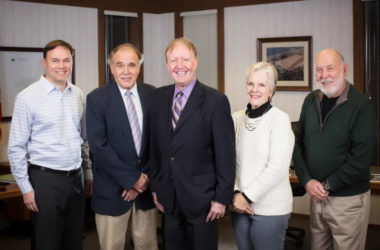 Guest submission by Ted Costa–
In the early 1950’s, when Folsom Dam was being built, it became necessary to build a treatment plant to serve eastern Sacramento with American River water. The Legislature then formed the first Community Services District — the San Juan Water District – to succeed and replace the North Fork Ditch Company, which had provided water supplies to the area for the prior 100 years.